Home » Grassroots » Individualism… or the Lack of it! 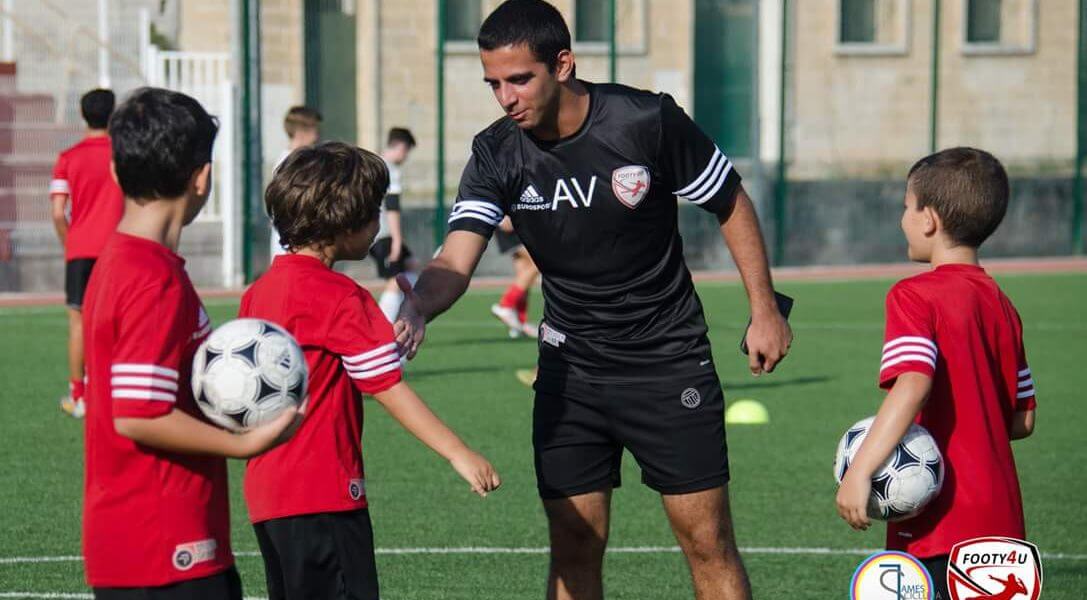 I am no Mourinho or Guardiola; but after undergoing the Level 1 and Level 2 Coach Education courses, together with the Licence Holders Course, organised by Premier Skills, I look back at my first three years as a football educator and realise how false my sessions used to be! Premier Skills have also opened my eyes to the problems I see with coaching in Malta today. 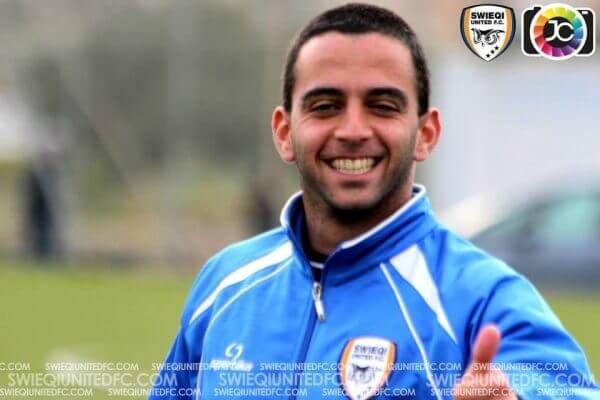 I see many ‘know­-it-­alls’ and ex-­footballers who talk, talk and talk, believing they can coach purely because of their position or playing reputation, but who quite frankly, can’t! I see a lot of coaches who focus on their personal success and results when they should be focusing on developing players – it’s all about how many games they’ve won! I also see a lot of coaches who coach as a hobby or as a side job to earn some pocket money, without realising how delicate their role is.

“What most of the coaches have in common is that they don’t understand that coaching isn’t easy!” Andrea Vella

We, as coaches, are responsible for a child’s dream – every young kid wants to become a professional footballer! A tiny percentage end up making it, but that shouldn’t stop all good kids becoming the best they can be. The potential in any child is tremendous – and one can only maximise this potential with the right coaching.

Since the new President, Norman Darmanin Demajo, was elected, the Malta Football Association (MFA) has striven to improve the level of local football. It provided 70% of clubs with new training facilities, while also improving the running organisation of football events and has been working closer to the Youth FA (association responsible for youth football on the island). The MFA has also provided and distributed more funds to these academies. It kicked off an ambitious project with the 1998 age group, which requires the MFA selected boys to take part in an ongoing program that consists of two training sessions, as well as a full day of training, every week. Furthermore, it reduced the Coach Education course fees from the ridiculous fees they were at to more reasonable ones. All this sounds like great development on such a small island with limited resources, but has it improved the coaching in order to develop better players?  Are the sessions realistic to the game? Are all the players constantly involved, or are they lining up in queues waiting for turns? Do the sessions keep the players on their toes by having them make decisions on time and space throughout?

Everyone in Malta boasts that they are teaching their team the ‘Barcelona way’ – and all you see while going around sessions is control and pass or one-touch football. It is a false belief that Barcelona play one or two touch football – they do use it when necessary, not because the coach tells them to do so; but because they have recognised that is the right option at that moment. How many times do you see Piqué running out with the ball from the back and overloading in midfield, or Xavi and Iniesta twisting and turning through midfield?

The potential here in Malta is big for such a small island. However, coaches remove that little bit of brilliance which a kid can offer when expressing himself by forcing him to play one- and two-touch football. I am tired of seeing players giving the ball away because they try play one-touch when they actually had the time and space to turn and keep the ball that little bit longer, and create something out of it. Football is a team game, but you need an individual’s piece of magic to sometimes make things happen, which is why, no matter how ‘off’ Barcelona are on the day, you just know that if Xavi, Iniesta or Messi have that extra yard of space they will punish you. That’s why it is our duty as coaches to let our footballers show their individualism and deliver sessions and exercises related to the game rather than us controlling them as if they are PlayStation players! Our coaching must give players the tools which will help their decision-making in the game.

I am proud to say that since I met Roger and Sam Wilkinson, the founder of Premier Skills and his son respectively, in England, and been on the Premier Skills courses, my coaching has improved tremendously, and the improvement of every kid, irrespective of age and ability, has been phenomenal using these methods. It was these fantastic results which made me obliged to pass this on to other Maltese coaches and introduce Premier Skills Practice Play methodology into my Footy4U Football School.

Having said all this about Malta, what worries me most is that after having visited a number of professional academies in Europe, there appears to be the same problem! With a lot of our boys going on trial and even on the verge of signing for foreign clubs, I ask myself if they will remain good players or if they will make the step up and become great players by entering this system.

About the author:
Andrea Vella, born in Malta in 1990, is a Sports Assistant at St. Martin’s College and a UEFA ‘B’ License holder, who currently represents Swieqi United F.C. in the role of Academy Director. Andrea also runs a summer school which utilises the concept of multi-sports, named Footy4U Malta, whilst reading for a B.Ed. (Hons) in Physical Education at the University of Malta.