Juventus… the greatest club in the history of Italian football and one of the top clubs in the world.

The Bianconeri have won numerous prestigious national as well as international titles. The club is also known as the place where dozens, even hundreds of great footballers were born. Amongst all the Juve players, the following are my favourites – in no particular order except for the number 1 spot…. Pinturicchio Alex!

END_OF_DOCUMENT_TOKEN_TO_BE_REPLACED 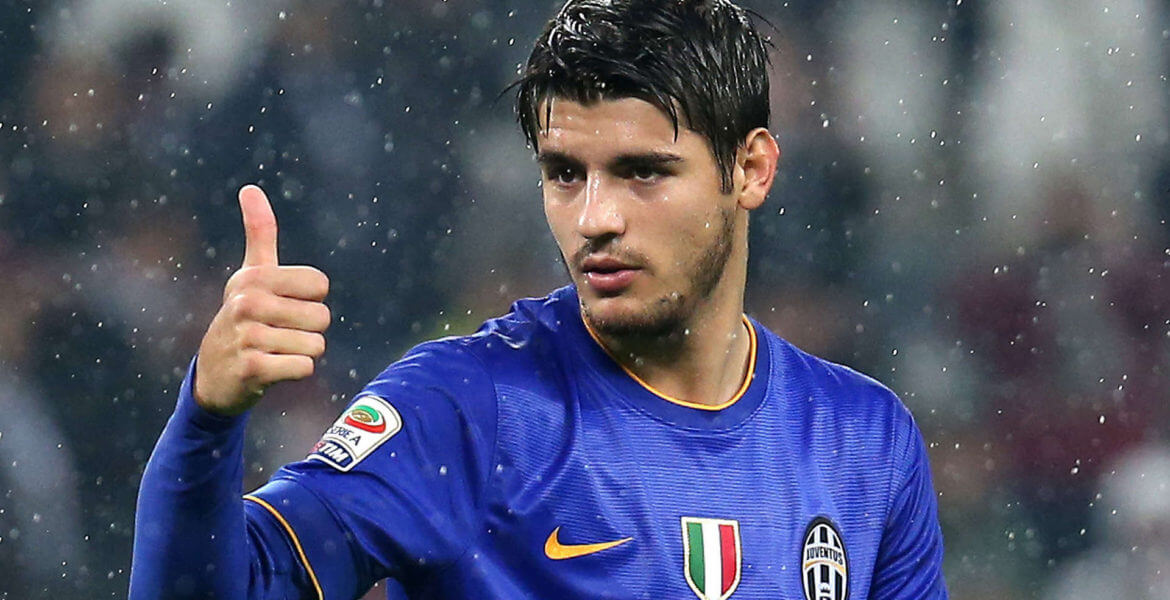 Álvaro Morata baffles me. He’s good on so many fronts, yet I’m concerned that he will never be great.

Born in Madrid on the 23rd October 1992, the Spanish international joined Real Madrid’s academy at the age of fifteen following stints at Atlético Madrid and Getafe. The attacking player represented Spain on a number of occasions at youth level, and debuted for Real Madrid Castilla in August of 2010. It took just four months for his efforts to be recognised by a certain José Mourinho, who handed him his debut for the first team on the 12th December 2010. For the next three seasons, Morata was a key figure in Real’s Castilla side, averaging almost a goal every other game in nearly 100 appearances. END_OF_DOCUMENT_TOKEN_TO_BE_REPLACED