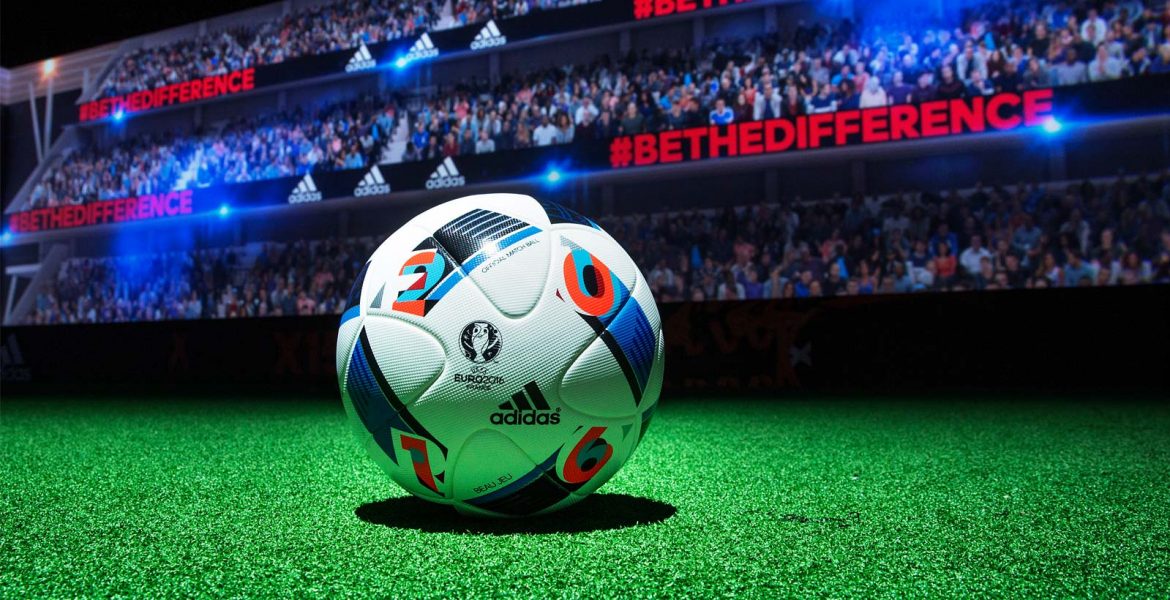 Another major international tournament is upon us, with Euro 2016 kicking off next Friday for a month of delightful football to-be in France.

This year boasts the 15th edition of the UEFA European Championship, and no less than twenty-four nations will be on show, with six groups of four teams each initiating the event. Spain are on a roll, having won the last two iterations of the competition… But who will be crowned Champions come the 10th July 2016 at Saint-Denis?

Here are the Top 8 teams in Europe according to the Bartolo Bros:

Croatia finished second in their qualifying group, and face a tough start to Euro 2016 having been drawn in the same group as Spain, Czech Republic and Turkey. Despite this, I believe that they will make it out of their group in second place, and I also have them down to eliminate a really strong Belgium side on the 27th June 2016 in the Round of 16! Unfortunately, their wonderful midfield composed of Luka Modrić, Ivan Rakitić and Mateo Kovačić, besides other stars, will not be enough to match Germany in the Quarters. END_OF_DOCUMENT_TOKEN_TO_BE_REPLACED 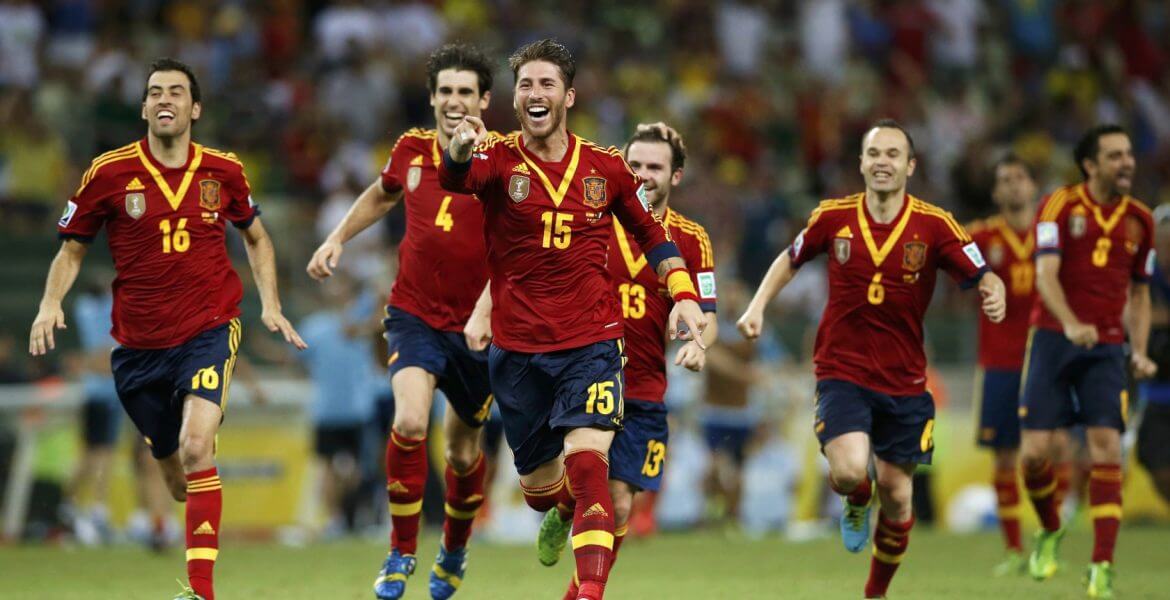 Over the last ten years, football has been Spanish.

Whether it’s the National Team excelling in international tournaments, the performances of La Liga sides in European competitions, or the quality of players and managers that are being attracted to its league, Spain is victorious.

Here are the reasons why Spanish football, with its tiki-taka system, has been so dominant over the past decade:

END_OF_DOCUMENT_TOKEN_TO_BE_REPLACED 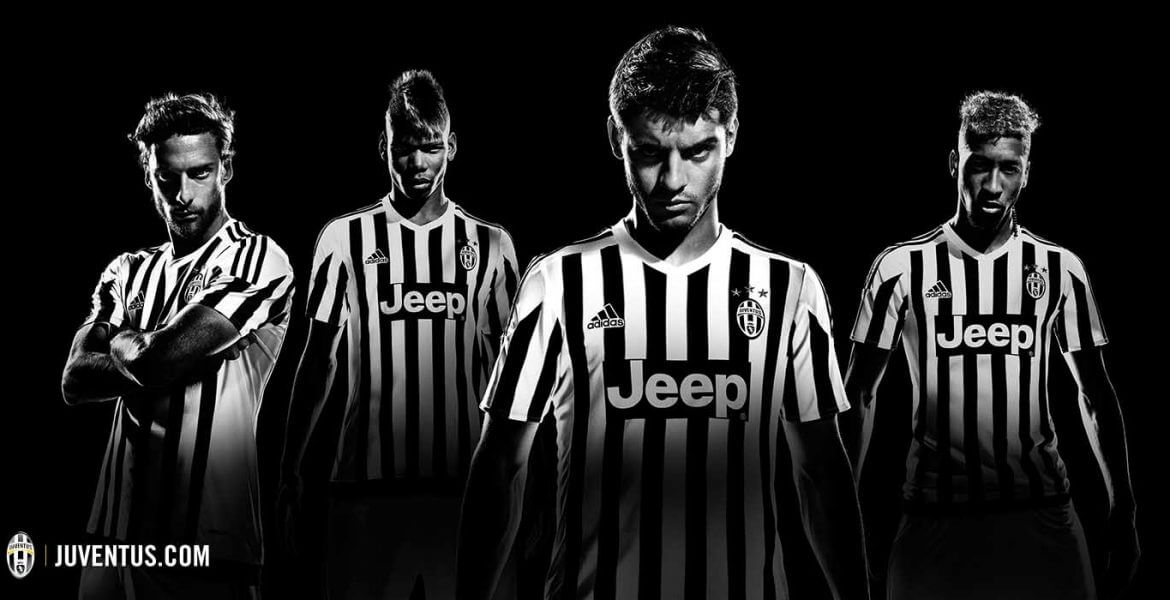 Juventus… the greatest club in the history of Italian football and one of the top clubs in the world.

The Bianconeri have won numerous prestigious national as well as international titles. The club is also known as the place where dozens, even hundreds of great footballers were born. Amongst all the Juve players, the following are my favourites – in no particular order except for the number 1 spot…. Pinturicchio Alex!